Should You Buy an Electric Car? 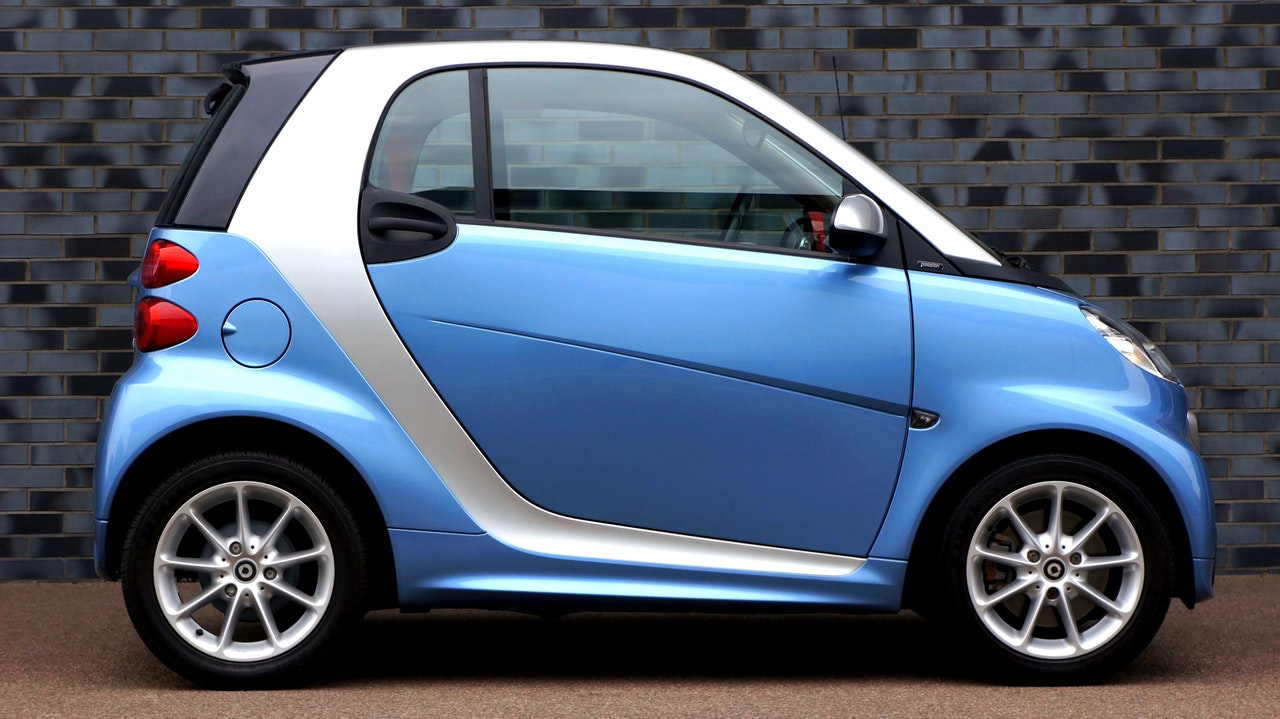 The electric car’s popularity has been on the rise these past few years thanks to the bold (and sometimes outrageous) claims of Tesla’s CEO Elon Musk that the future of the automotive industry is in the use of electric-powered vehicles such as the company’s own Tesla Model line of EVs. To be fair, there are certain advantages that electric vehicles have such as efficiency and less environmental footprint. Electric cars nowadays are readily available for consumers, and they now cost less compared to the early luxury models released.

Electric vehicles are now competing to be the best alternative to gasoline-powered vehicles. The present batches of EVs are reliable workhorses that will get people to their destinations at a speed that rivals even the traditional cars. With lots of electric cars being released that are targeted for the masses, should you jump on the bandwagon and buy an electric car?

The Benefits of Owning Electric Cars

Before setting out and looking for a great electric car dealer, you have to decide first if an electric car fits your needs. In the past, electric cars have a slower speed capability compared to gas-powered ones. However, that is not the case anymore. More EVs are now catching up when it comes to speed with the average being more or less the same as conventional vehicles. Most of the marketing strategies that electric car manufacturers do not only tell you how fast you will get to your destination but also how much mileage you will get in a single charge. Manufacturers are now banking on efficiency to make their cars stand out among the competition.

Another important benefit that electric car owners get is the significantly lesser emissions because the cars do not use fuel that contributes to global warming. You can considerably cut the emission coming from your car with the use of electric cars. Ultimately, you will save money from fuel costs and even with the cost of the car as electric vehicles are now more affordable than they were a few years ago. Jean is an amateur car enthusiast and drift racer. When he was a kid, he was fascinated with the anime Initial D and that inspired him to pursue his dream of becoming a successful racer.